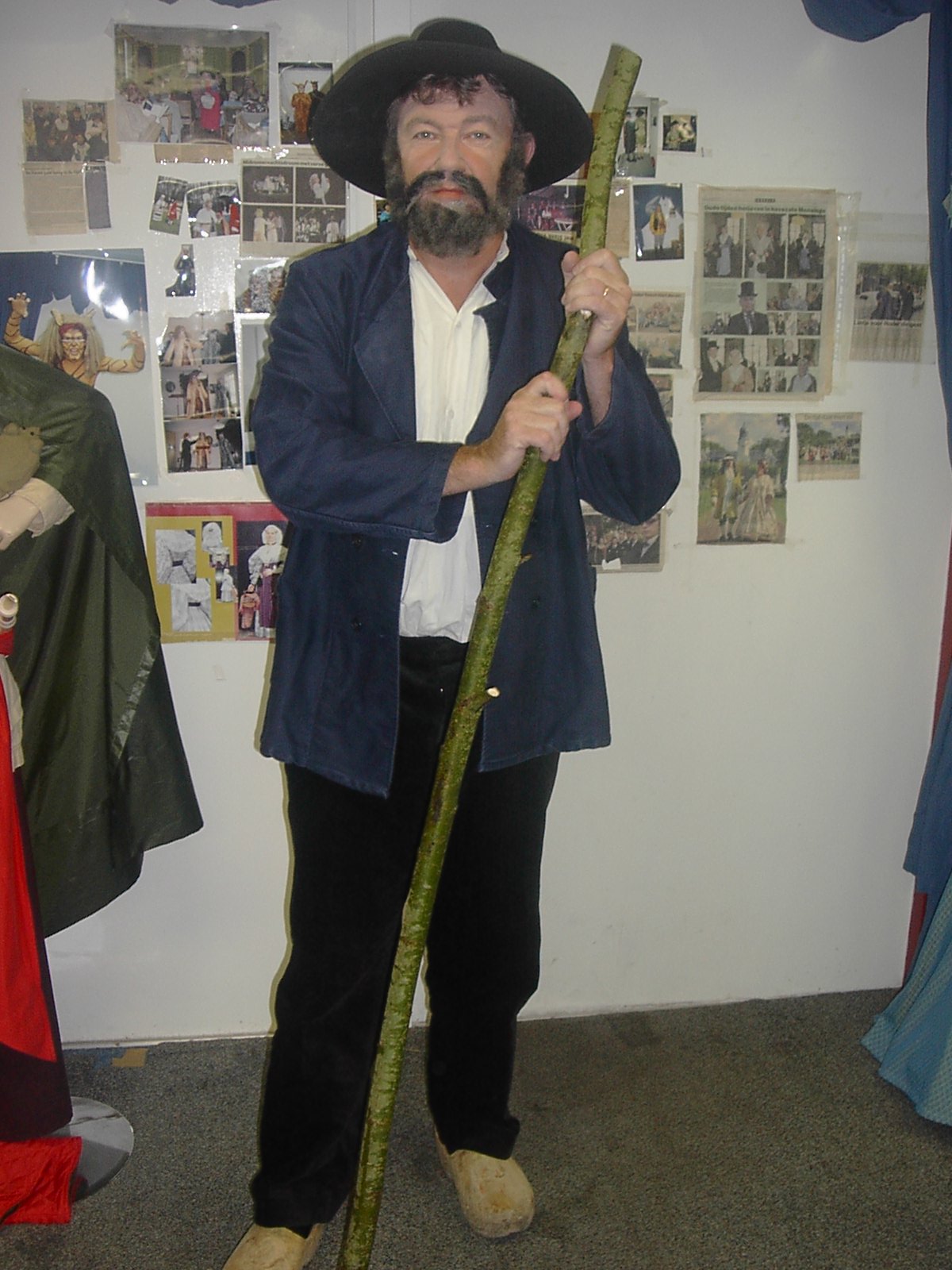 Benny, aka Nitroglycerine, is one of the coolest guys you'll ever meet. Also part of the old school of our clan. Whenever he is not with the "friendin", doing the dishes or eating, he fills our hearts with his sweet words. Cursing when playing games is no exception, more like the normal thing to do. During his gaming sessions he provides us with huge amounts of funny quotes I've come to consider as "Bennys". His teachings have even been captured in a soundboard made by Runt. Benny also has amazing skills in first person shooters and in League of Legends. Although his skills in League of Legends primarely rely on killstealing with Teemo.. In Battlefield: Bad Company 2 he is truly very skilled and a good teamplayer. In Medal of Honor: Allied Assault he was known for suicide by grenades, pulling that off at least once nearly every single round he played. Apart from that he was alright.

I've gotta do the dishwash