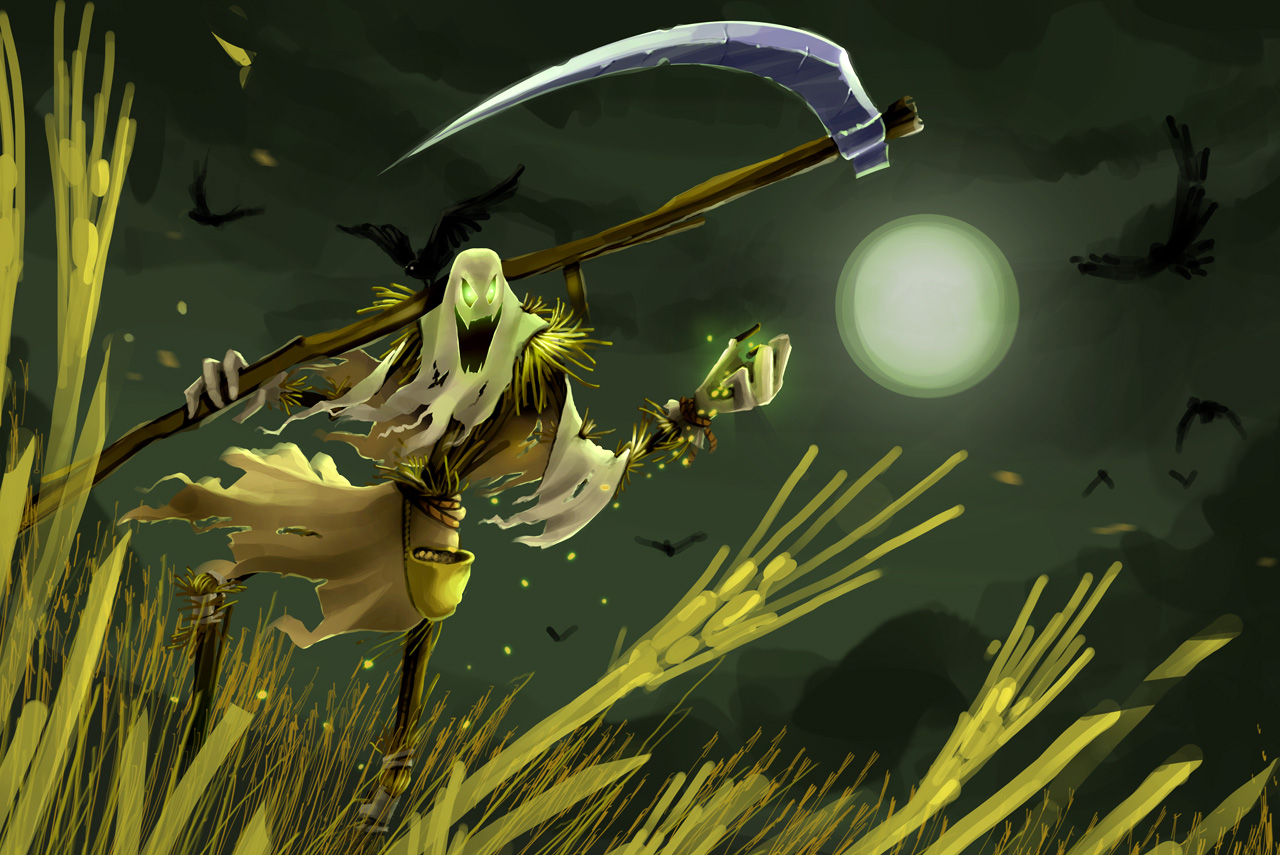 Clanculler, aka Donny, aka Donald is the member with probably most Teamspeak 3 hours. Seriously, he is never offline.. Some people might ask themselves, how does he do it. But we know better, for he is no ordinary human being. His special DNA let's him read peoples voices too, it's true! If you're scared about something but don't want anyone to notice, please do yourself a favour and don't talk to Donny for he will smell the fear. Occasionally he misreads your voice and comes up with utter crap, but let's just move on.
Clanculler is also a very experienced LoL player, with more than 700 games played primarely with Fiddlesticks he is more than capable of ripping your face off (ingame). Although everyone gets bad teammates in either solo or arranged team matches, Donny always seems to get the best teams in solo matches and the worst of the worst in arranged team matches, I'm not talking about the rest of UF but the randoms you get when your team is not full OBVIOUSLY!

Aye, ya know yourself man.